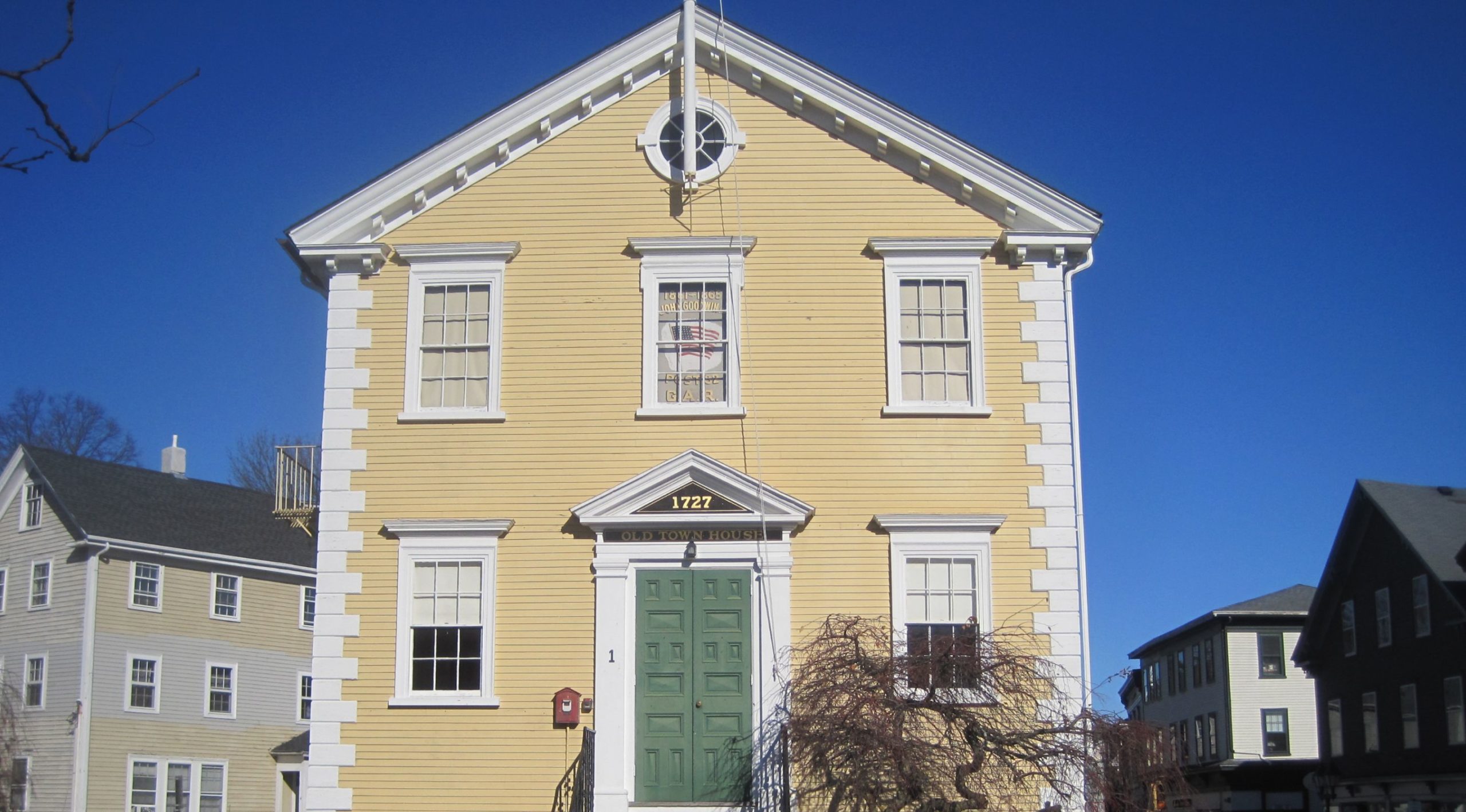 The Old Town House (Town Hall), built in 1727, is often referred to as “Marblehead’s Cradle of Liberty” for the many pre-revolutionary war meetings held there. It is one of the oldest town halls in America that has been in continuous use. The upper level of the building served as a town hall, while the lower level was originally used as a market. The upstairs is still used as a town hall, but the lower level is the location of the Marblehead Police Museum. During the American Revolution notable proponents of liberty such as Elbridge Gerry and General John Glover debated independence in the building. The building was added to the National Register of Historic Places in 1976. Structures North assisted in renovations to add an elevator, including new shaft bearing walls at every floor, and an elevator pit that required special detailing to prevent undermining nearby foundation walls. New ground floor framing was added in the elevator area to bring it up to the same height as the adjacent ground floor framing and the entrance. 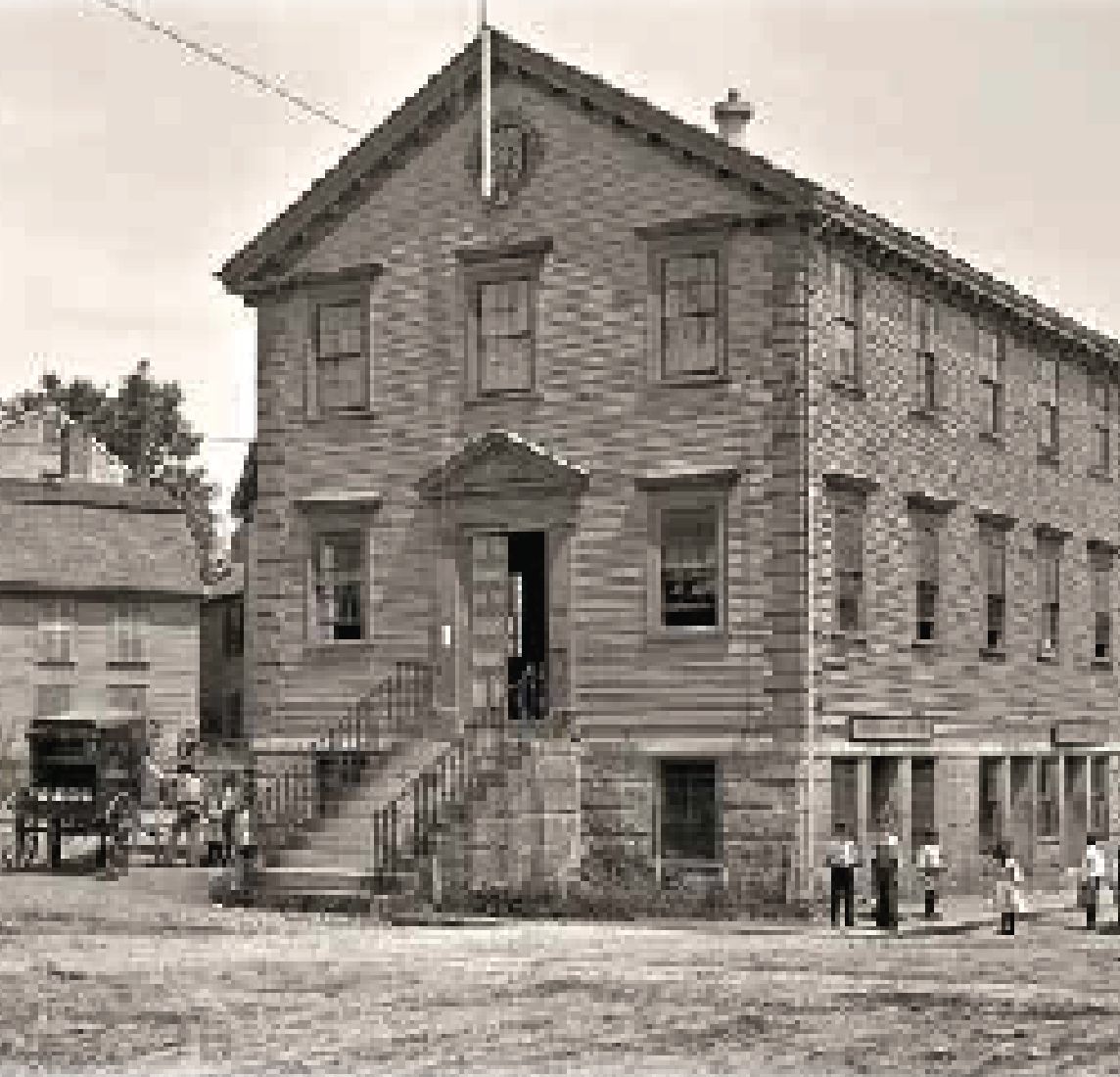 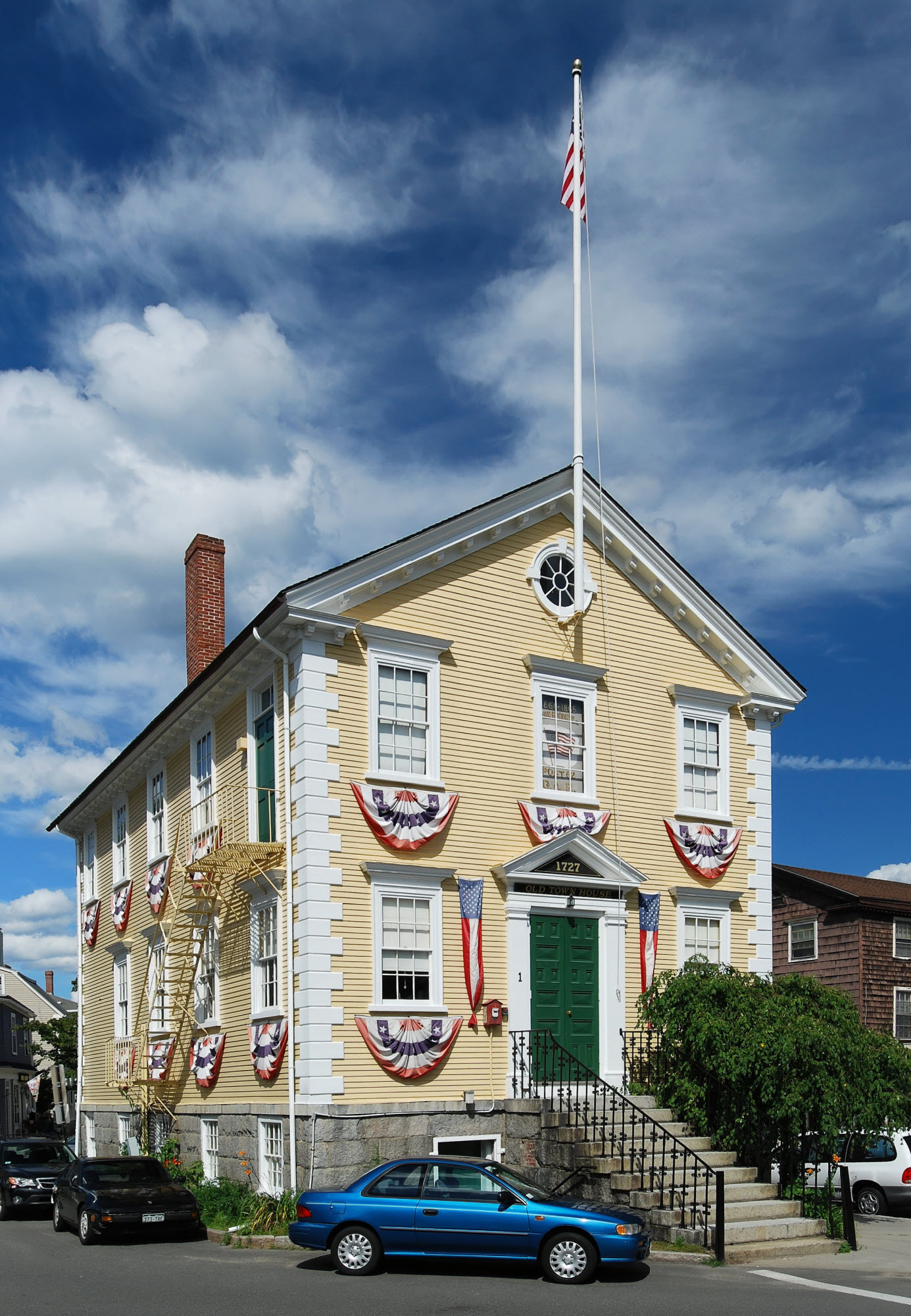 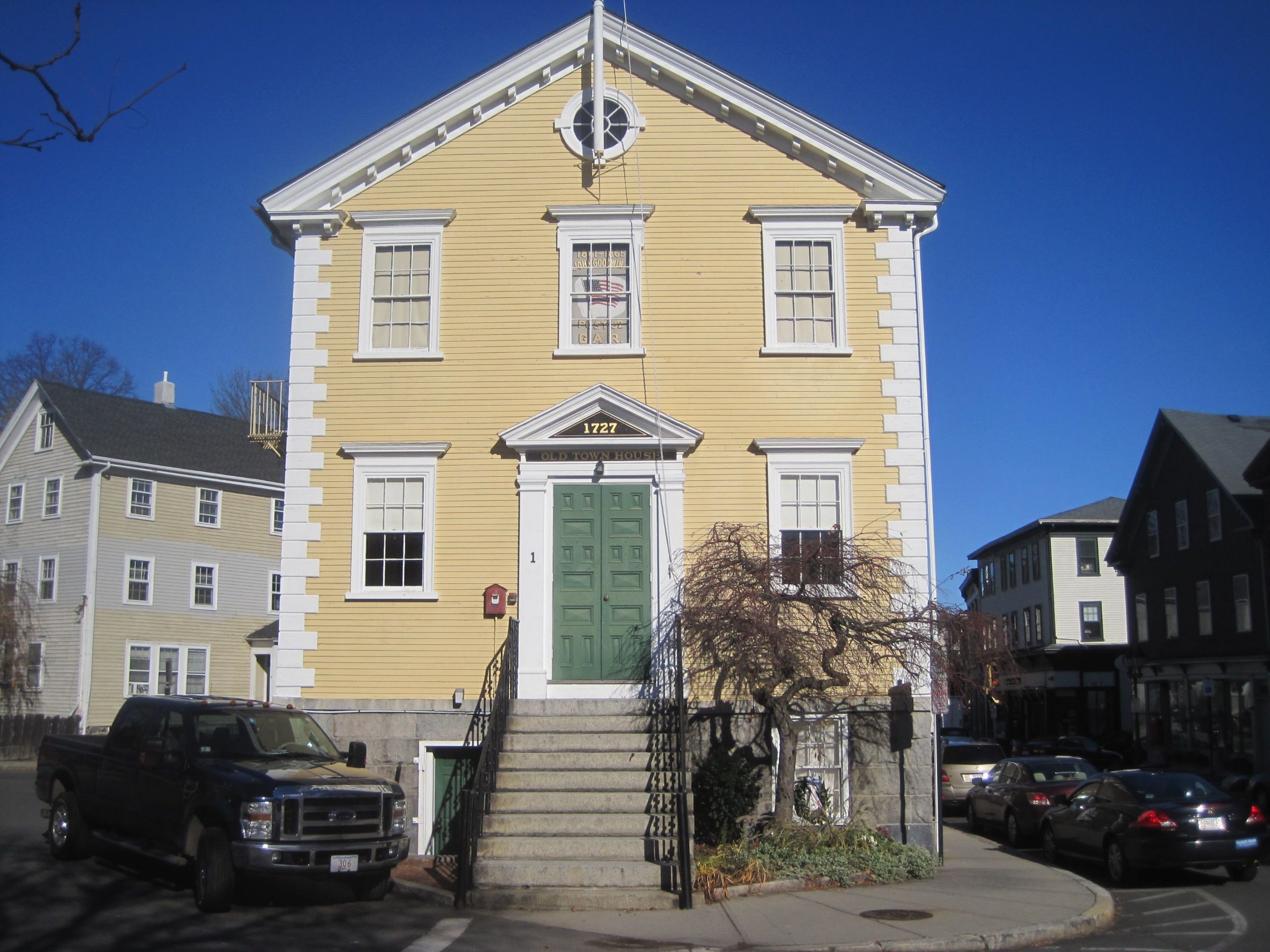 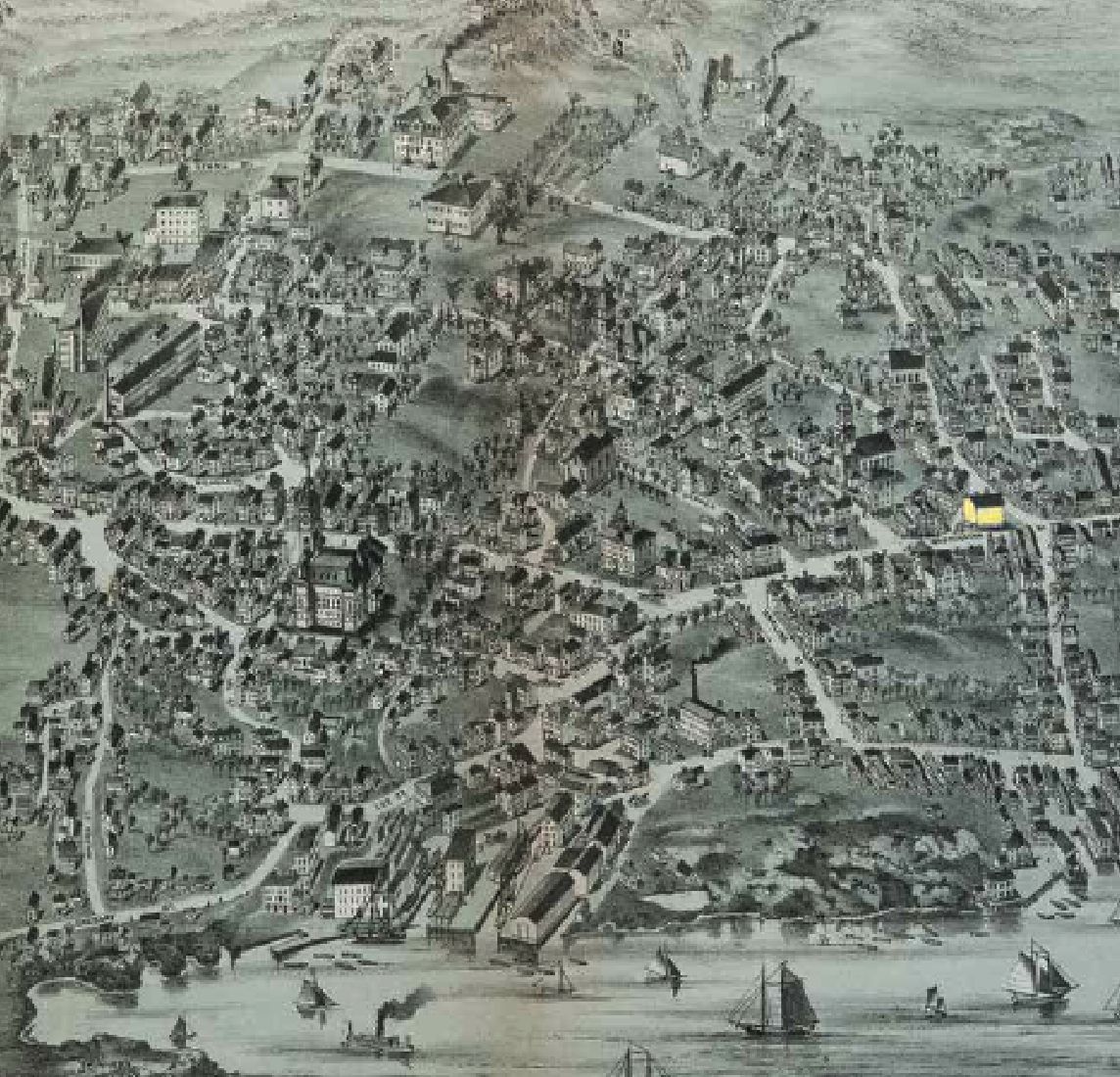